Bogan Books in Fort Kent, Maine, is scheduled to open on September 12. 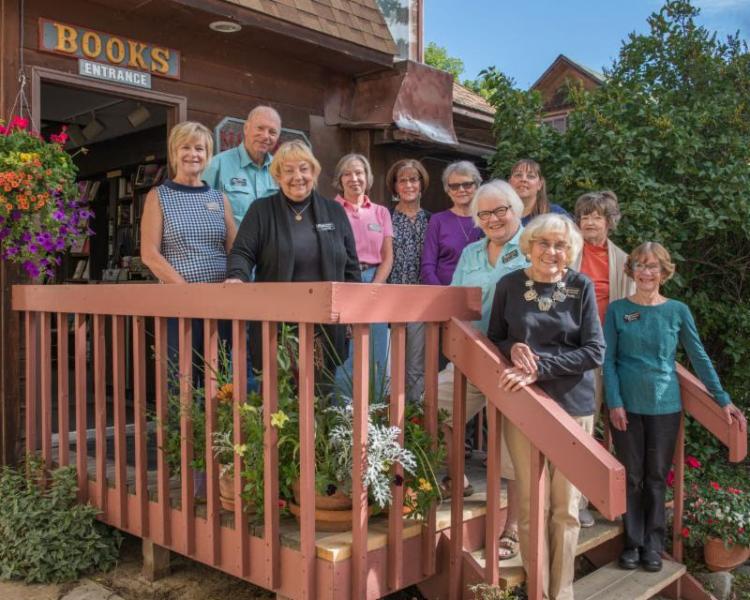 The Macdonald family and team.

Bronx River Books is slated to hold its soft opening in Scarsdale, New York, in September. A formal grand opening is scheduled for this October.

Abraham Lincoln Bookshop in Chicago, Illinois, will celebrate its 85th birthday this year.

The Ivy Bookshop and Greedy Reads were named in a Baltimore Sun article about thriving indie bookstores in Baltimore, Maryland.

Her Bookshop in Nashville, Tennessee, has changed its name to The Bookshop. Owner Joelle Herr explained on Facebook that the inclusion of “Her,” a play on her last name, created confusion among customers about the audience for the store.