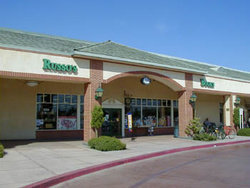 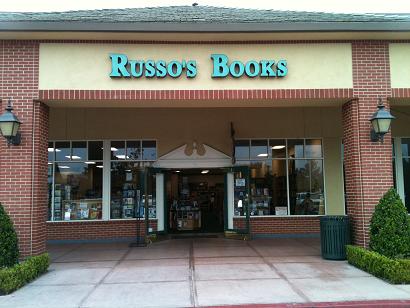 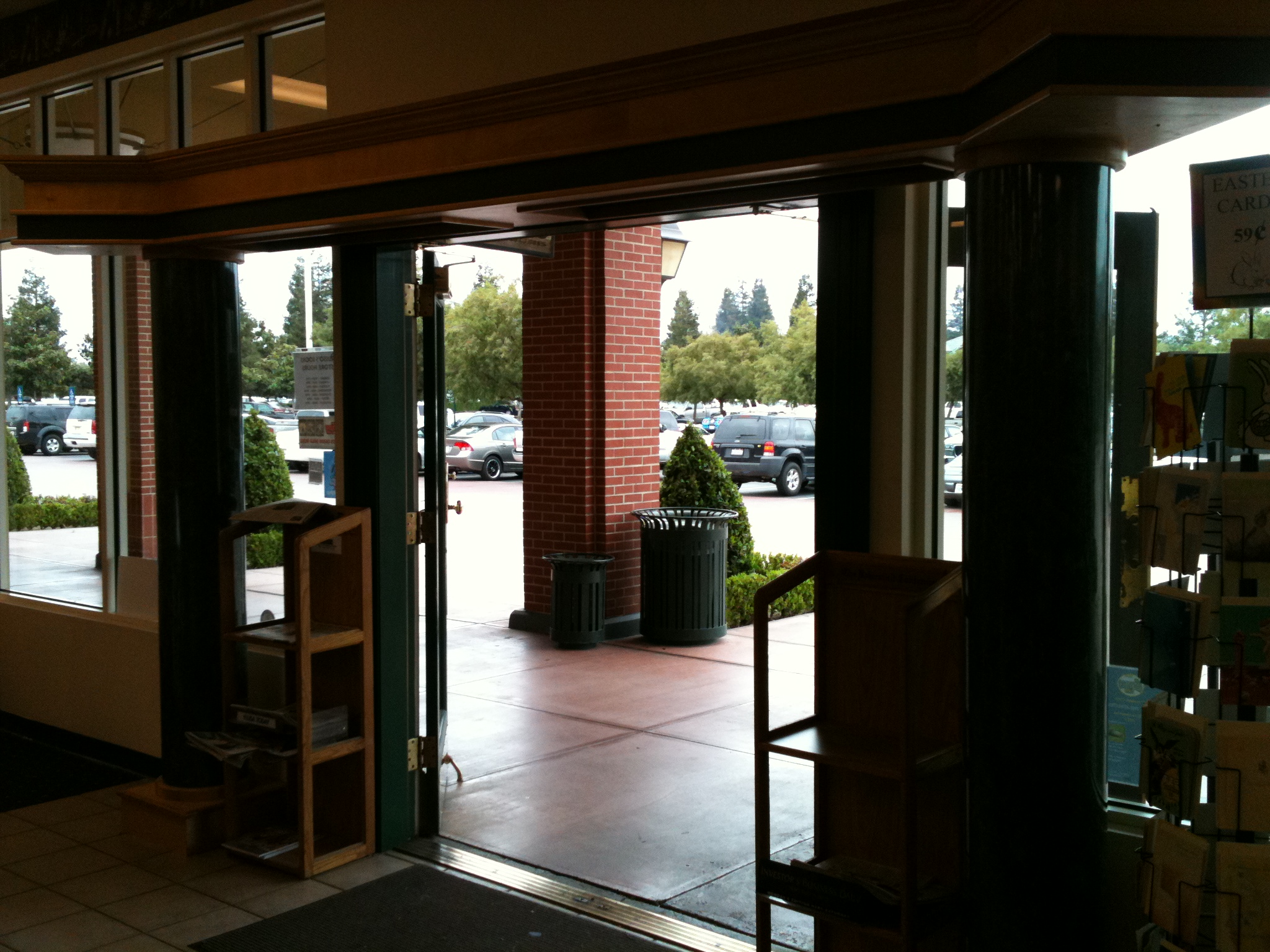 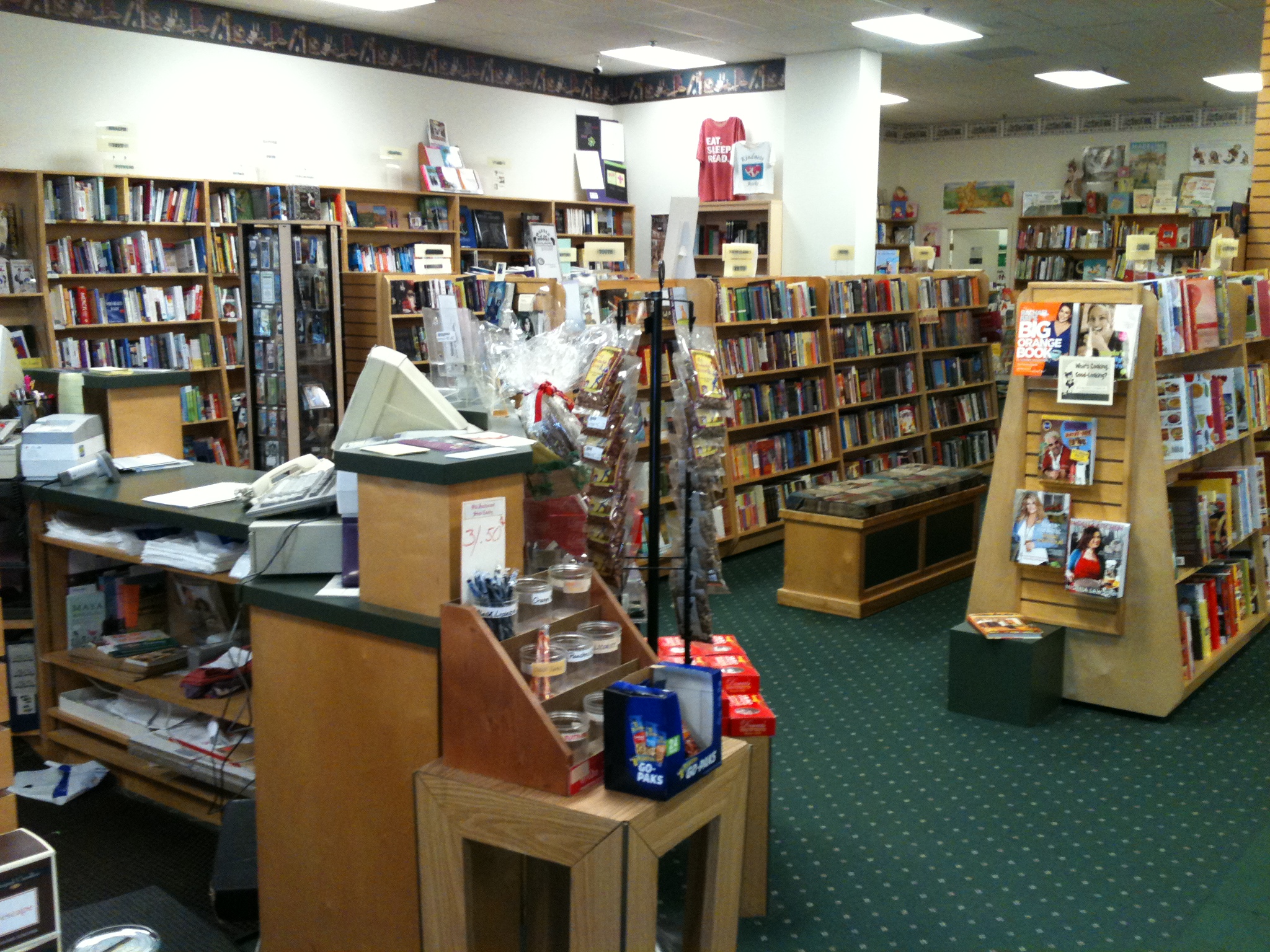 In an era of retail when bigger isn’t necessarily better, Russo’s Books in Bakersfield, California, has lopped off about one-third of its footprint. “The response has been overwhelmingly positive,” said owner Mike Russo. “Since we maintained the same number of titles, our selection hasn’t changed, but the new layout lends itself well to browsing and shopping.”

The bookstore has promoted the remodel and emphasized that in-store selection hasn’t decreased via its website. “Our newly remodeled store is now complete,” it says. “Same number of books with an easier-to-browse and shop layout. Two million books ordered in as little as two days. Google eBooks™. Full calendar of events. Family-owned and operated ... just like neighborhood bookstores in the good ol’ days.”

Russo’s went from 6,500 to 4,350 square feet. After removing a number of fixtures, not only was the store able to maintain inventory, Russo is planning to expand some sections. Popular events, like the recent YuGiOh/Pokemon tournaments, might be a little more crowded, but the store still has enough space to accommodate them.

In response to a changing retail environment where smaller and nimbler can rule the day, the Russos approached the store’s landlord to discuss their options. “They proposed the reduction in space, and with it a more manageable rent structure,” Russo said. “With the reduced space, we also signed a lease extension, so we are hopeful for the future.”

Interior changes include moving T-shirts to the front of store next to bestsellers, opening up space near the windows, and reconfiguring the store layout. Green pillars that once framed a stage in the back of the store are now at the front entrance. Much of the east side of the store looks the same, although all sections have been relocated. Four-foot walls that enclosed the children’s section and card shop were knocked down, opening up the entire store. “The longer, narrower look actually plays quite well,” Russo said.

Russo’s has always prided itself on being a smaller store that provides standout customer service, said Russo. “That being said, it is clear that bookselling continues to evolve, and yes, we see this as one of the ways to stay ahead of the curve. With just-in-time inventory replenishment from our wholesalers, Google eBooks on our website, and active community involvement and in-store events, we feel we are addressing industry challenges. Now, if we could just do something about the economy – we’re at 16.9 percent unemployment and sales remain soft throughout the local retail sector.”

Learn how Russo’s has sold hundreds of IndieBound T-shirts. “Our store manager, Jason Frost, has become a one-man marketing machine, both in-store and on Facebook,” said Russo. “He stages contests where people send in their photos wearing our shirts (thus necessitating them to first buy our shirts), talks them up at every turn, sets up in-store displays of books along with photos of the author (both local and national) wearing our shirts, etc.  We have a lot of fun with the shirts.”