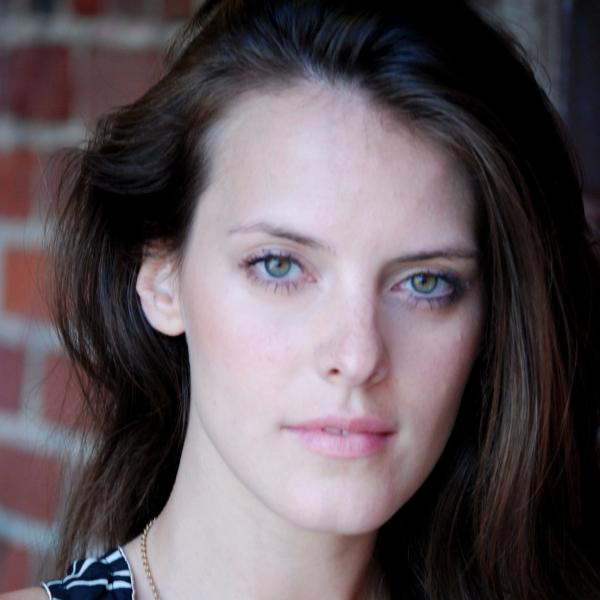 Adriana Mather is the author of How to Hang a Witch (Knopf Books for Young Readers), a Summer/Fall 2016 Indies Introduce debut for young adults and a Summer 2016 Kids’ Indie Next List pick.

Mather is a descendent of Cotton Mather, a supporter of the 1690s Salem witch trials. Here, Lisa Nehs of Books & Company in Oconomowoc, Wisconsin, a member of the Indies Introduce kids’ panel, interviews Mather about her new novel and her family’s history.

“Samantha Mather has always felt like she was cursed. When she is forced to move into her grandmother’s old house in Salem, Massachusetts, with her stepmother, she discovers that that might not be so far from the truth,” said Nehs. “You will want to join Sam on this sinister ride as she tries to save those she cares about and find peace, and friends, for the first time. This book truly stands out as unique in the realm of teen fiction.” 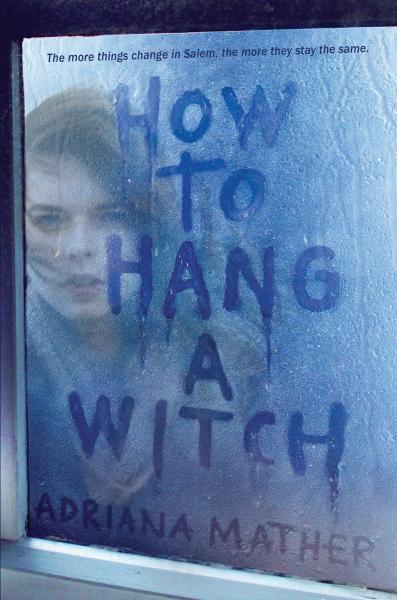 Lisa Nehs: In How to Hang a Witch, main character Samantha shares your last name. What is the significance behind giving Sam your surname?

Adriana Mather: My ancestor Cotton Mather instigated the Salem witch trials. And my aim with How to Hang a Witch was to bring that history to present-day Salem with a pinch of magic and a good old-fashioned mystery. Also, I paralleled the historical hanging of a witch with modern-day bullying. There was no better way to do that than to use a fictional Mather descendant and a handful of accused witch descendants (who also bear the name of their ancestors).

LN: Your debut takes a piece of history and uses it to create a story in the present day. What was the research process like?

AM: Amazing! I think I could research the Salem witch trials for the next 20 years and still learn new and creepy things. There is just so much richness and complexity there. The best part of the process, though, was visiting Salem. History is woven into the very fabric of the culture there in a way I’ve never seen before. For instance, when Giles Corey was accused of witchcraft in 1692, he refused a plea of guilty or not guilty. He was pressed to death over three days, and right before he died he supposedly cursed Sheriff Corwin. People say even now that the sheriffs of Salem have always died mysteriously, either of heart attacks or blood disease. Salem is full of tales of historical curses, mysterious murders, and unexplainable happenings. And I (not surprisingly) got myself into all sorts of haunted situations that had me sleeping with the lights on.

LN: Have you always been interested in the Salem witch trials? How did your interest in that particular time in American history develop?

AM: My ancestors came over on the Mayflower, lived in Sleepy Hollow, and survived the Titanic. My grandmother Claire Mather used to walk me through her house when I was a kid, telling me stories of forbidden love, failed inventions, and overseas adventures. I was completely charmed by my ancestors’ paintings and by reading the letters they wrote hundreds of years ago. The witch trials weren’t always my main focus, although I knew about them. But this story, in Salem, appeared in my imagination one day and it wouldn’t leave me alone. So I started to dig, and boy was I surprised by the enormity of the intrigue I found. That history is a perfect storm.

LN: Sam has a hard time fitting in wherever she goes, particularly in Salem, where she is met with hatred from the “Descendants,” a group of students who are related to the accused witches hanged during the trials. What do you hope readers will take away from reading about their interactions?

AM: In this book, I was intentionally moving from the familiar to the unfamiliar. I started with a scenario that was comfortable and known and then slowly questioned that world — highlighting bullying and the psychology behind it, showing how anyone can be targeted and often are for things outside of their control (like heritage, in Sam’s case). I intended to shine a light on these issues, using “witch” as a general labeling word. And I wanted to show that one person could make an enormous difference by speaking up. What I truly hope readers take from this is that every kind action counts.

Learn more about the author by following her on Twitter, and view the book trailer for How to Hang a Witch on YouTube.