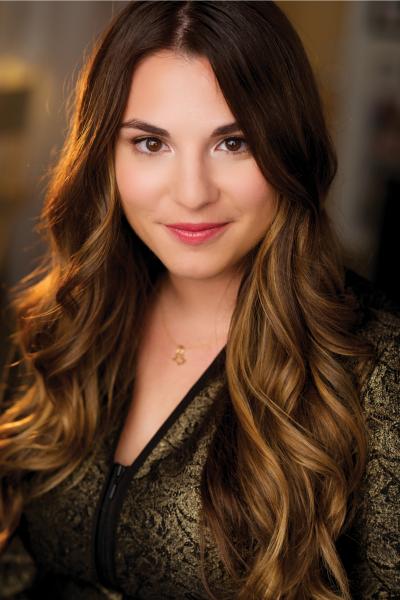 Victoria Aveyard is the author of Red Queen (Harper Teen), a Winter/Spring 2015 Indies Introduce New Voices selection and a Spring 2015 Kids’ Indie Next List pick. Born in Massachusetts, Aveyard switched coasts to earn her bachelor of fine arts in screenwriting from the University of Southern California.

Jill Hendrix of Fiction Addiction in Greensville, South Carolina, described Red Queen as having “the violence of The Hunger Games, the backstabbing and betrayal of A Game of Thrones, [and] more superpowers than X-Men… Red Queen is an unbelievable debut YA novel that will leave you waiting desperately for the next entry in the series.”

I’ve always wanted to write novels (and just plain write), but never believed I could finish one until sometime during my senior year of college. I was studying screenwriting and, having finished several screenplays, gained the confidence I needed to try. I was interning in the film industry, scouring book lists for something my boss could adapt, when I realized that writing a novel was not only possible for me, but a viable career choice. When I brainstormed, I was enamored with the image of a teenage girl who could control lightning. 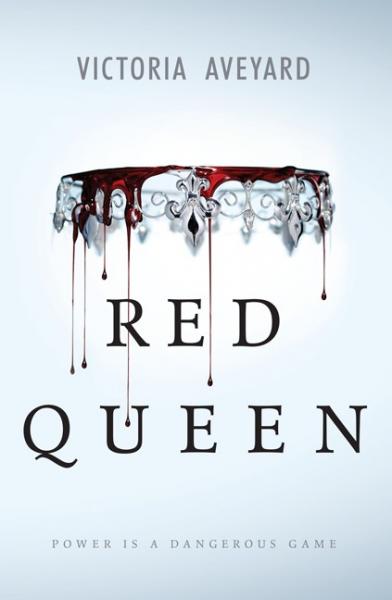 How did you find the process for writing a YA novel different from writing a script?

The mediums themselves differ just from a technical standpoint. They’re formatted differently, approached differently, but I’ve found the essential story basics to be the same. I utilize traditional three-act, eight-sequence structure in all my work, both script and prose. In terms of the process itself, screenplays are shorter, faster, much more direct, while novels give you room to move and dig into your world/characters. These are both pros and cons, of course. On the business side, there’s a lot of collaboration in screenwriting from start to finish. I did three outlines with notes from my film management, along with three drafts on my last script project. Whereas in publishing, a lot of the collaboration comes after you have a completed first manuscript, which usually takes a bit of time. It’s very opposite ends of the spectrum, but ultimately working towards the same goal of telling a story and entertaining an audience.

There have been a lot of books recently that feature strong female characters in dystopian settings. Why do you think this type of character connects to readers — especially young adults — so well?

I think young readers, females especially, have been starved of strong female characters for a very long time. As a kid, I latched onto Princess Leia and then Hermione Granger, but I never remember having many others to connect with. It’s really thrilling to see bookstores and movie theaters flooded with strong female role models — and when I say strong, I don’t just mean physically. Sansa Stark is just as important and just as brave as Katniss Everdeen. And of course, every character is different, just like every person is different. We’re finally getting so many because people are figuring out that girls aren’t just going to latch onto Sleeping Beauty and be satisfied. We want all the shades we can get, from Amazing Amy to Princess Zelda.

Book two is about to go to copy edits, and I’m in the process of outlining book three. I’ve also got several projects floating around my head, particularly one screenplay and one new fantasy series.

Thank you for attending Wi10! When you travel, do you shop at bookstores? Any particular indies make a lasting impression?

I’m a huge fan of indies — my own local is Odyssey Bookshop in South Hadley, Massachusetts — so it’s hard to pick between the many I’ve visited over the last few months. I’d hate to leave anyone out. Winter Institute was absolutely wonderful, though. It was my first publishing outing as a real author, and to find such an amazing and vibrant bookseller community really floored me.

If you were a bookseller for a day, what book would you want to put in every customer’s hands?

I all but hit people with A Song of Ice and Fire [by George R.R. Martin] when they mention fantasy. I would send everyone home with a copy if I could. In terms of YA, I’m a huge fan of Leigh Bardugo’s Grisha Trilogy, starting with Shadow & Bone. Outside my fantasy wheelhouse, I recently read The Last Time We Say Goodbye by Cynthia Hand and My Heart and Other Black Holes by Jasmine Warga. I did not think two contemporary, cerebral books would be my thing at all, but both novels gutted me and really made me think. I don’t like feeling emotions, and these two gave me plenty.