Seth Marko, co-owner of The Book Catapult in San Diego, California, with his wife, Jenn Powell, told Bookselling This Week that winning a full free year of IndieCommerce, ABA’s state-of-the-art customizable e-commerce platform, has been a boon to their store in its first year in business. 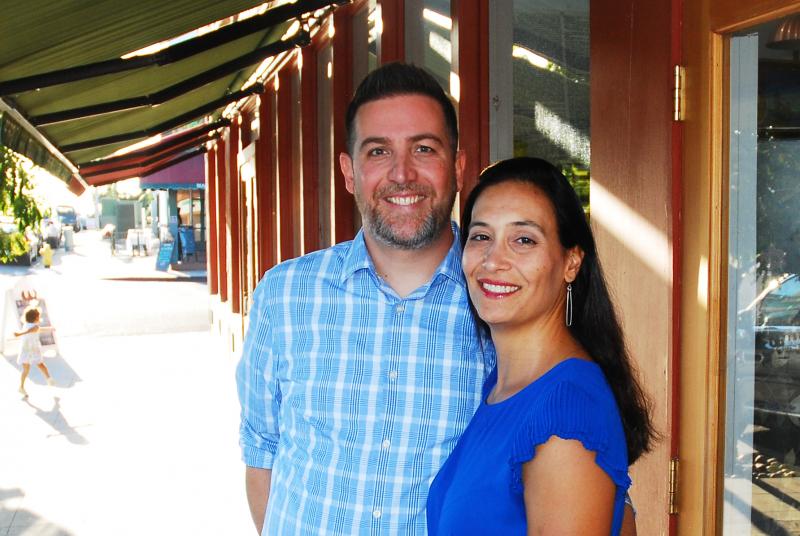 Seth Marko and Jenn Powell, owners of The Book Catapult in San Diego

Marko, who had also worked with Powell at Warwick’s in La Jolla, said he definitely plans to sign on for another year of IndieCommerce, this time paid. The two opened the 1,300-square-foot store in October 2017 after buying West Grove Collective, a book and gift store, and turning it into a general interest bookstore; the name, according to Marko, is based on the literary blog he started in 2006.

“Our IndieCommerce website is something that, even if we didn’t have it for the year we were so generously given for free, we would have paid for anyway,” said Marko. “These days, for a bookstore, having a website that’s functional is huge. And while we don’t do a ton of volume through the site as far as ordering books, every other day we do have someone order a book. But just having our staff picks on there and having the events calendar has been super helpful; the whole format has been great.” 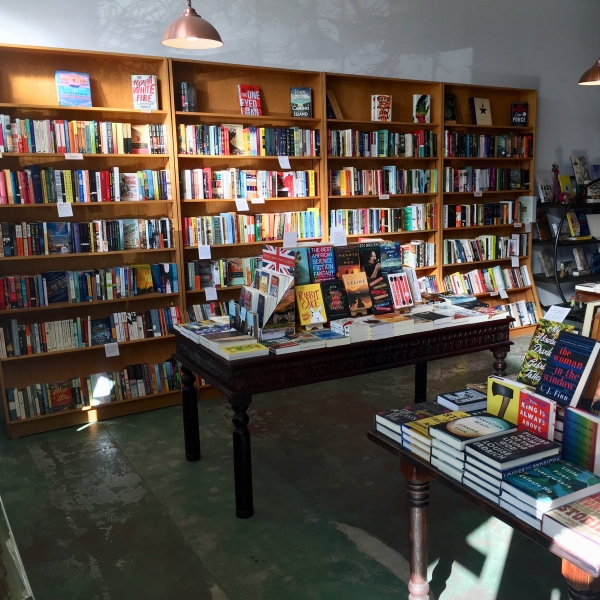 A look inside The Book Catapult

Marko noted that the IndieCommerce staff has been very helpful and provided a personal touch throughout the year, which included a meeting at Winter Institute in Memphis with Scott Nafz to go over the Book Catapult’s site.

“I had bookstore background before this store, so I was familiar with the site to begin with and didn’t need a whole lot of help in getting it up and running and managing the day-to-day,” Marko said, “but the IndieCommerce staff has always been super-responsive whenever there is any kind of issue, whether it’s a credit for a customer order or just figuring out how to make a slideshow work on the front page. Any interaction we have had as far as IndieCommerce goes has been great.”

Marko told BTW that the store’s first year since opening last October has been pretty successful, and the community has been extremely supportive and responsive to having the store in their neighborhood; he and Powell get thanked all the time just for being there, he said. Going forward, Marko said that while they have been lucky enough to host quite a few events out of the gate their first year, he would like to expand their schedule to include more.

“The website has definitely helped with our events so far, especially having that calendar on there and being able to plug things into it,” said Marko. “We’ll send out an e-mail and include a link to the website so people can get all their information there or buy the book there. It really does feel like it’s an extension of the store.” 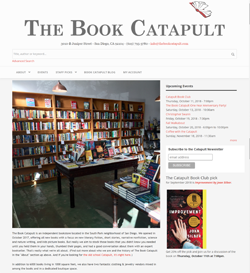 “Whether it’s connecting to our events or books that we would recommend or the store’s bestsellers for that particular month,” added Marko, “our IndieCommerce site really is the Internet face of the Book Catapult, which has been really great.”