Independent bookstore Cover to Cover Books for Young Readers has a new owner after 37 years and will open in a new neighborhood in Columbus, Ohio, in January.

Melia Wolf, a former art teacher, purchased Cover to Cover in July from founders Sally Oddi and Randy King after they put the business up for sale in anticipation of retirement.

Cover to Cover, which had moved to the Clintonville neighborhood of Columbus in the 1990s, will reopen in Upper Arlington. The store’s previous location is being converted to a gym. 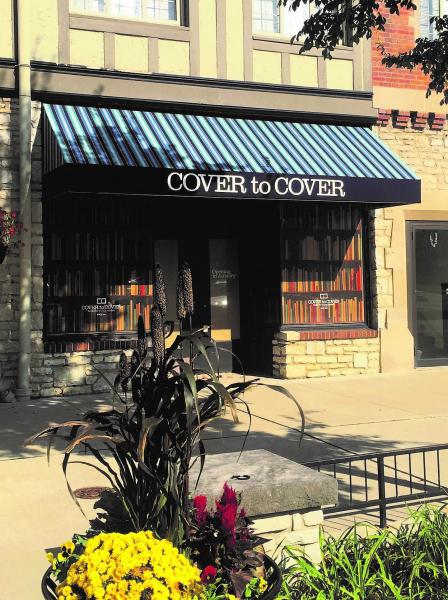 Cover to Cover Books for Young Readers is reopening in January.

“When I was in school to become a teacher, I was taken to Cover to Cover by my mentor and introduced to Sally, and I fell in love with the store,” Wolf told Bookselling This Week. “I have a 19-year-old who, over the years, I took there and read to him and purchased books and went to author visits.”

Wolf’s second son, a 12-year-old who attends middle school next door to the new store at 2116 Arlington Avenue in Upper Arlington, has also been a frequent Cover to Cover visitor.

“It will be wonderful when I can help a mother find a book like the ones that helped my son connect to reading,” Wolf said.

While proximity to the school has a personal benefit since her son can walk over after the last bell, it also has a professional benefit because she’s arranged to use the auditorium for author events.

Children’s author Jon Scieszka, best known for picture books he wrote with illustrator Lane Smith, including The Stinky Cheese Man and Other Fairly Stupid Tales (Viking Books for Young Readers), is coming for an event in January.

He will be promoting his Frank Einstein series, with book number five, Frank Einstein and the Bio-Action Gizmo (Harry N. Abrams), published this past October and number six coming out in March.

“I can handle having big authors like him come in, and I can have enough seating,” Wolf said. “That’s why it’s so convenient having the school next door.”

Wolf has been occupied with renovating the store to make it accessible to customers with disabilities. “I could have left it the way it was, but by choice I am doing the right thing,” Wolf said. “The front door wasn’t wide enough for a wheelchair to come in, and the bathroom wouldn’t allow someone in a wheelchair to go to the restroom. So, I took down a wall and expanded the bathroom and made the front door so it can open.”

Wolf, a lifelong Columbus area resident, said she’s relying on Oddi for support and advice as she embarks on her new career as a bookseller. “Sally Oddi is somebody I want to emulate,” Wolf said. “She is a person who devoted herself to supporting literacy, to supporting teachers, parents, and children.”

Wolf hired a full-time store manager, Tamara Withers, but said she expects to be in the shop every day as well as on weekends. 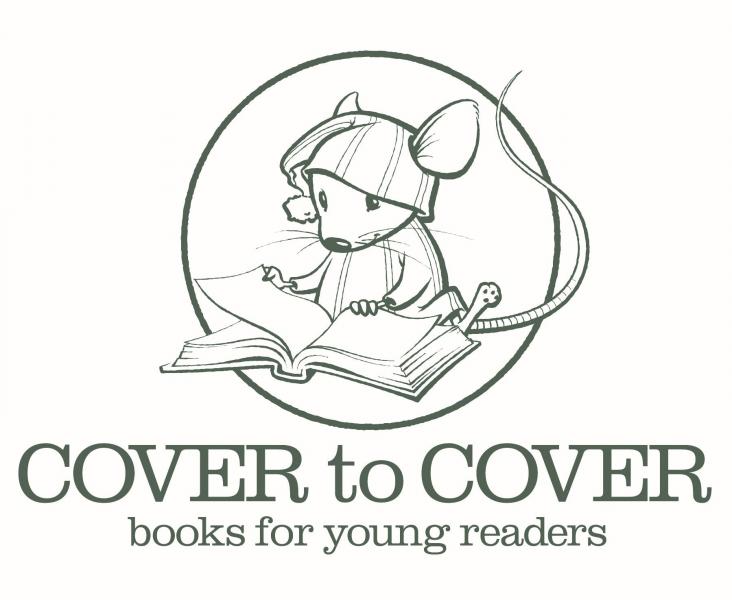 Cover to Cover will sell new and classic literature for young readers and host an array of events, including story times, reading clubs, writing workshops, and visits by authors and illustrators. “I’m very excited about story time,” Wolf said. “I’m formerly a puppeteer. I used to do story time at the library. I did quite a few puppet shows. I’m a huge puppet lover, and story time is something I can’t wait to do.”

Wolf said she and Withers are working with publishers to put together the store’s initial order of books. She’s also relying on Oddi’s inventory lists of middle-grade and picture books. She hopes to stock books that reflect diversity and build empathy in young people. 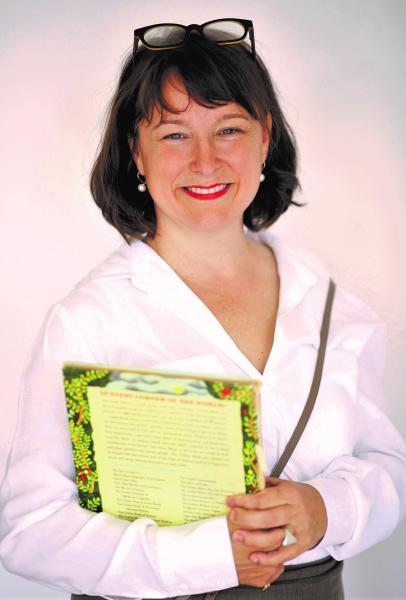 “I’ve always had a passion for inspiring children to be lifelong learners,” she said. “I’m passionate about giving experiences to children to cultivate their appreciation for how diverse our world is.”

Oddi’s example is never far from Wolf’s thoughts as she plans for the new Cover to Cover. The influence of the founder is why she opted to buy the business rather than forge ahead with a brand-new bookstore.

“I could have easily made up a name, but I want to celebrate Sally and what she did,” Wolf said. “I want to emulate her in any way I’m possibly capable of. I want to emulate her work ethic, her love of books and children, her respect for people, and her tireless hard work. She’s an amazing person. I would want to be well known, like she is, for having done a good job. She’s just a behind-the-scenes, loving, good person who gave her all to her community.”

Oddi told Bookselling This Week that Wolf’s passion for Cover to Cover set her apart from other potential buyers.

“We’re very happy,” she said. “My feeling is there are many, many customers for whom the closing was really bad news, and the best thing I could do for them was find someone who cared about the business the way I did and continue it.”

She’s been mentoring Wolf, who has proved an eager and apt pupil. “She’s always asking how to improve her knowledge, and that’s important,” Oddi said. “Everything I suggested, like going to the Heartland Fall Forum, she’s done. She may call with a specific question, but when she calls, we end up talking for over an hour.”

The store’s new location at 1,100 square feet is about a third of the size of the previous Cover to Cover, and just about the size of the original store. “We started out 37 years ago in about the exact space she’s in and managed to build a store in that space,” Oddi said.

Oddi, who now spends her days reading, connecting with friends, and getting to projects around the house, said she’s told Wolf to embrace her role as the new face of Cover to Cover for the parents, grandparents and children who come to shop.

“I have encouraged her to understand that this is now her store,” she said. “They will first come based on the name Cover to Cover, but they will continue to come in based on her. That’s the important piece.”

Wolf has created a Facebook page for Cover to Cover, where she’s sharing updates with future customers.

“It’s exciting,” she said. “It’s alright to take risks and to grow. All of my experiences, having been a preschool teacher at one point, too, will lend themselves to helping me serve other people in this position as a bookstore owner.”