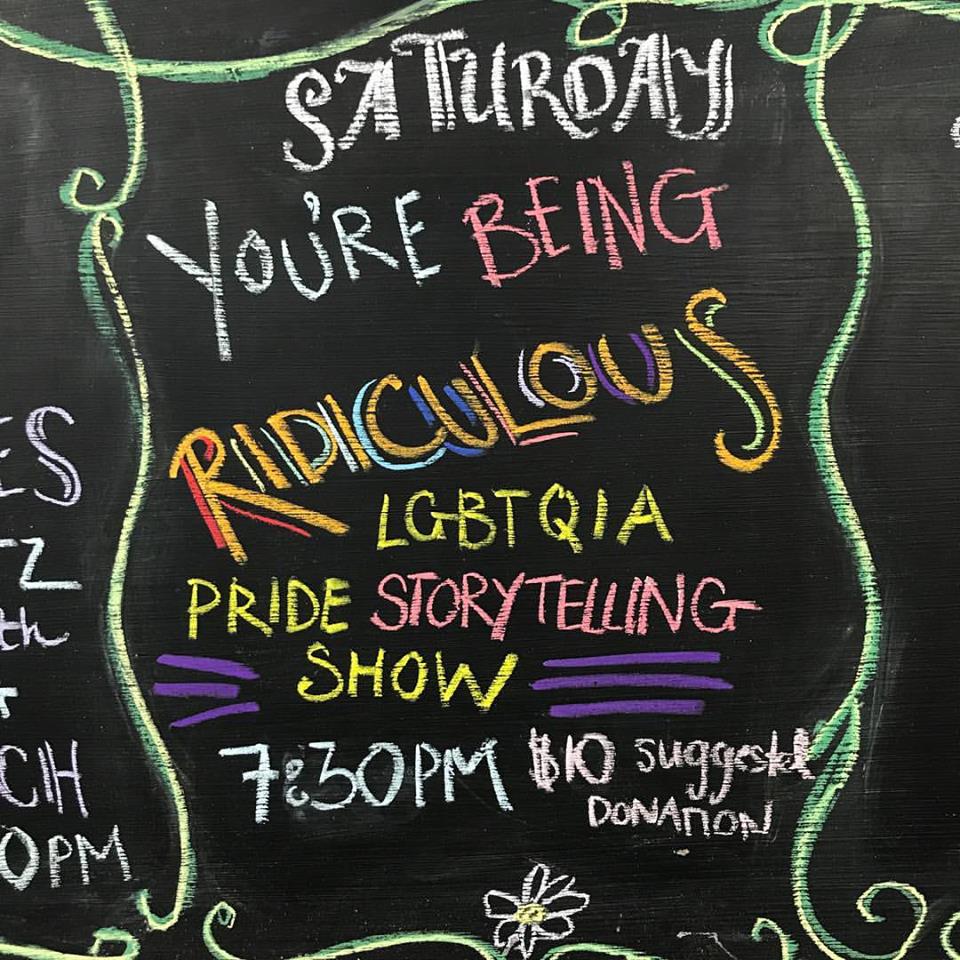 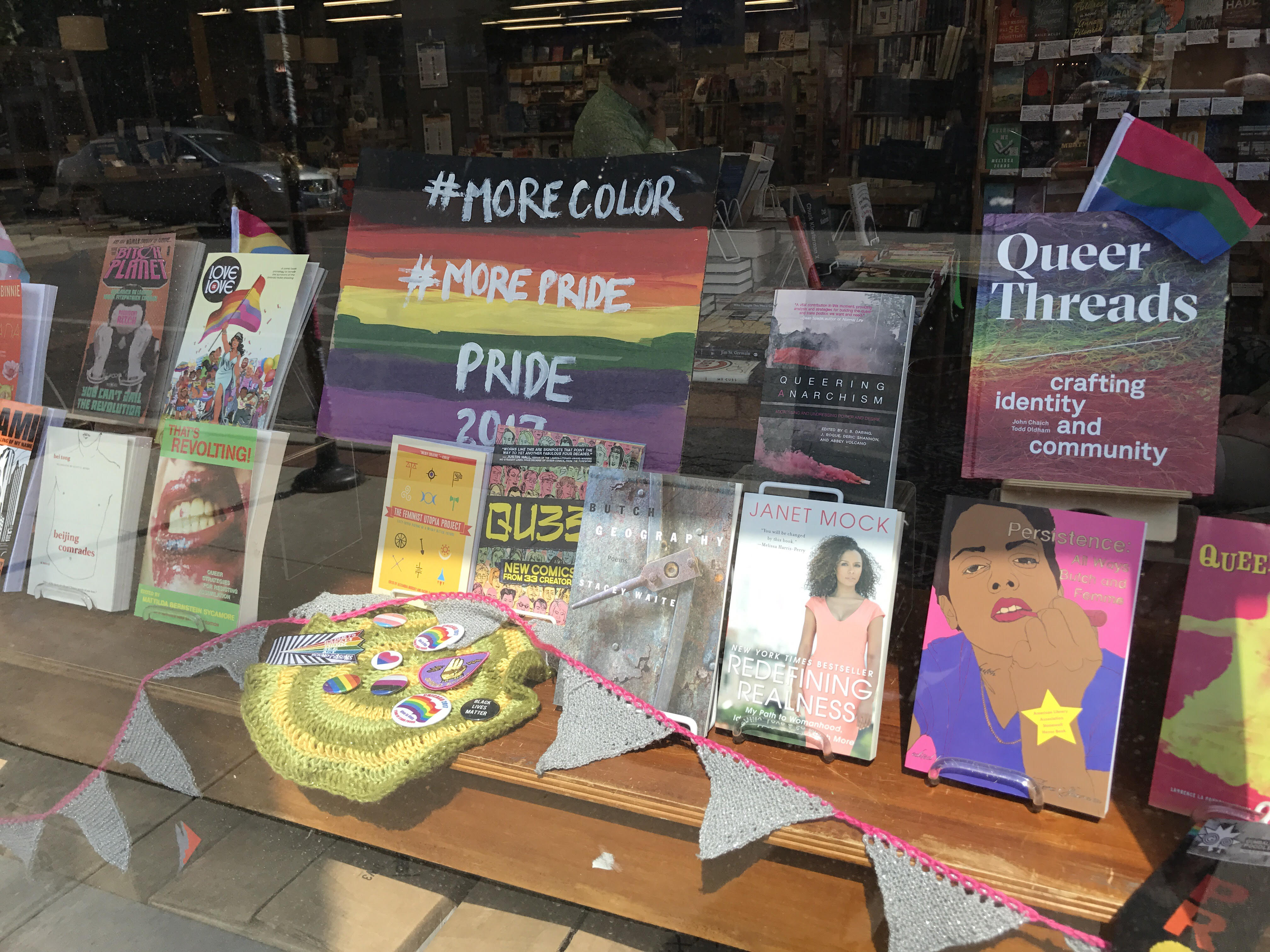 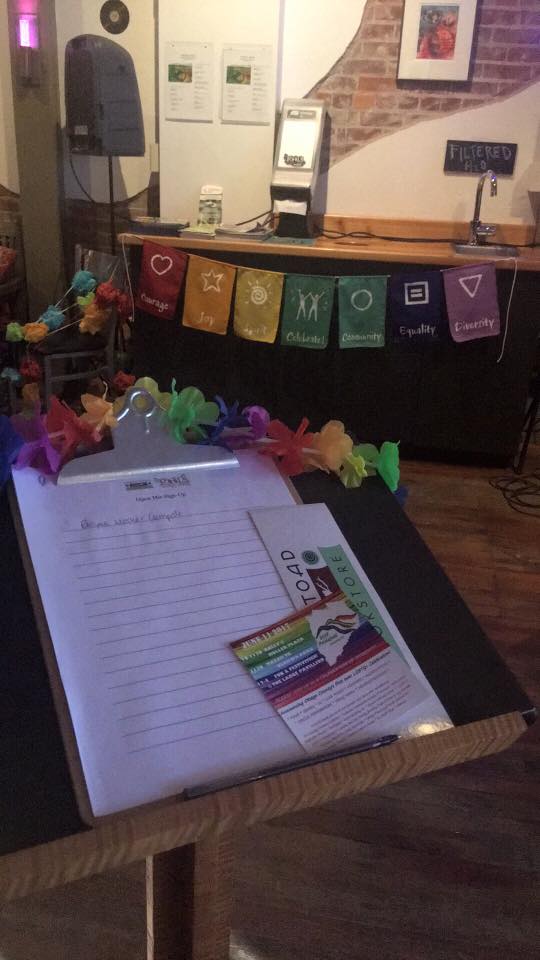 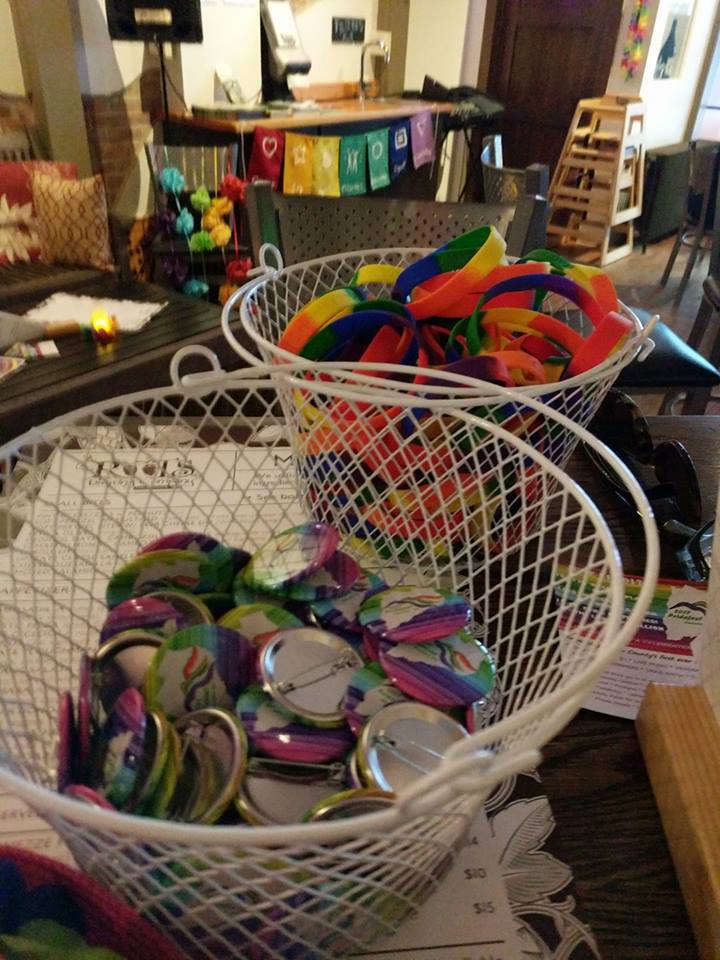 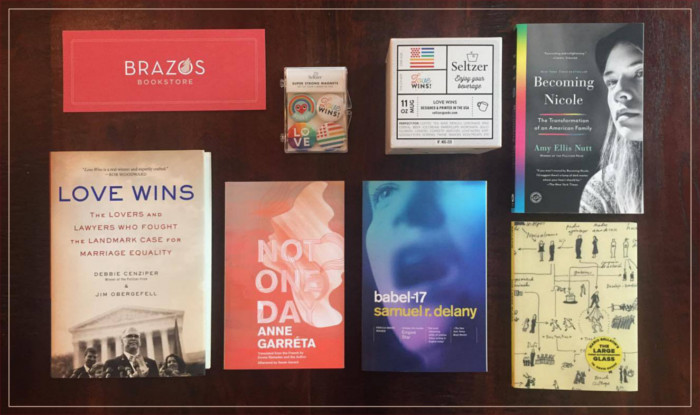 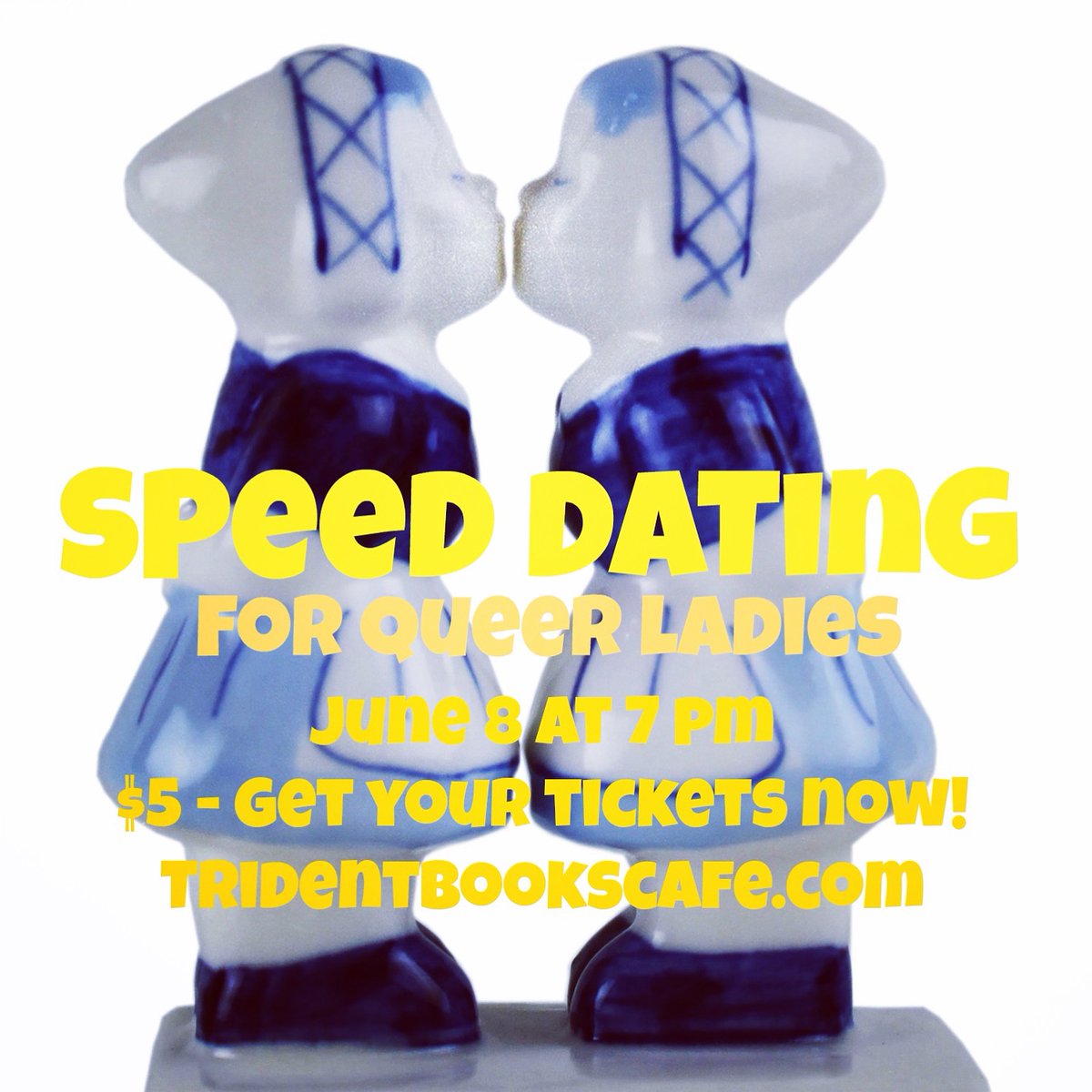 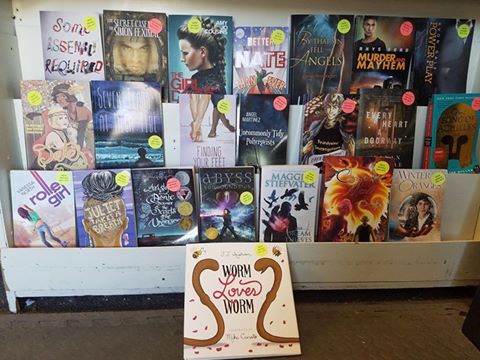 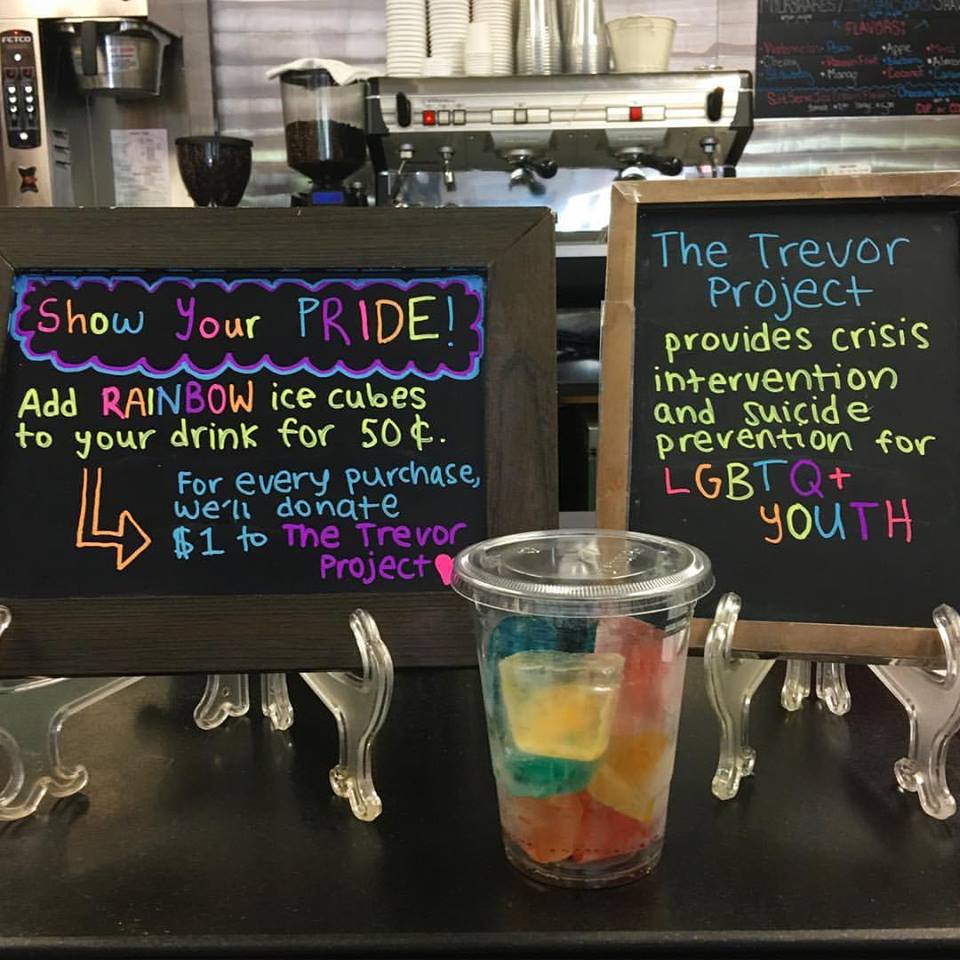 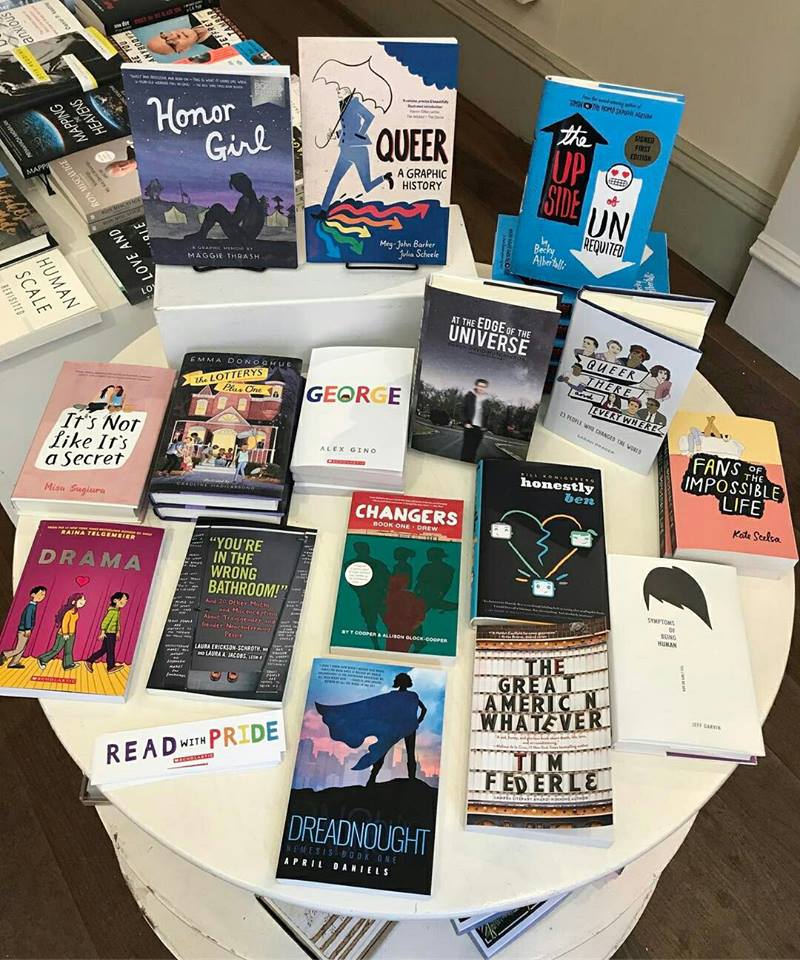 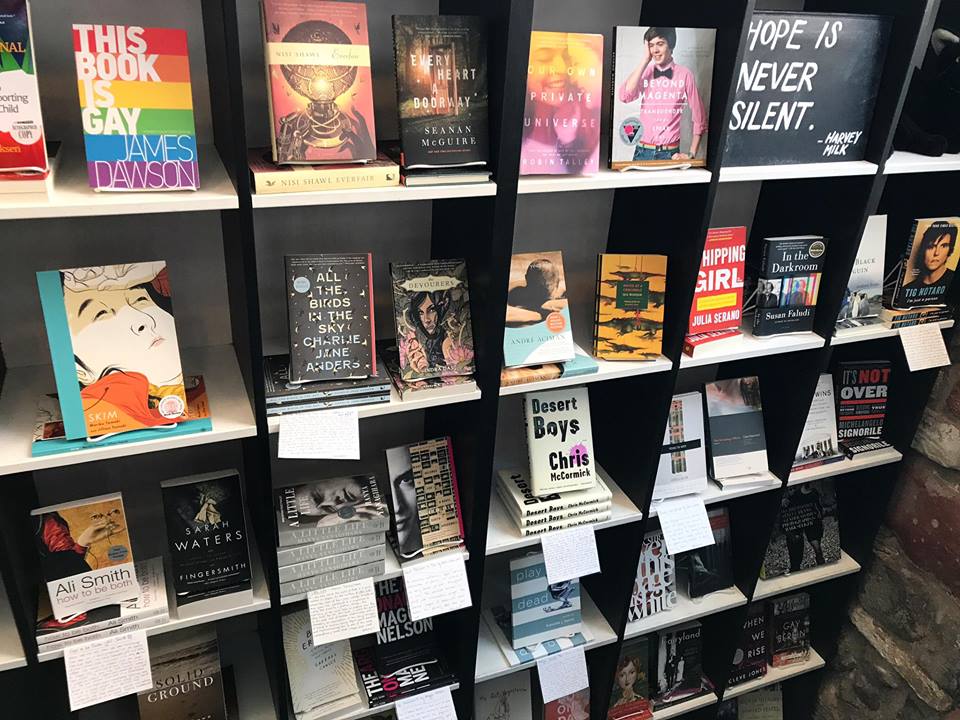 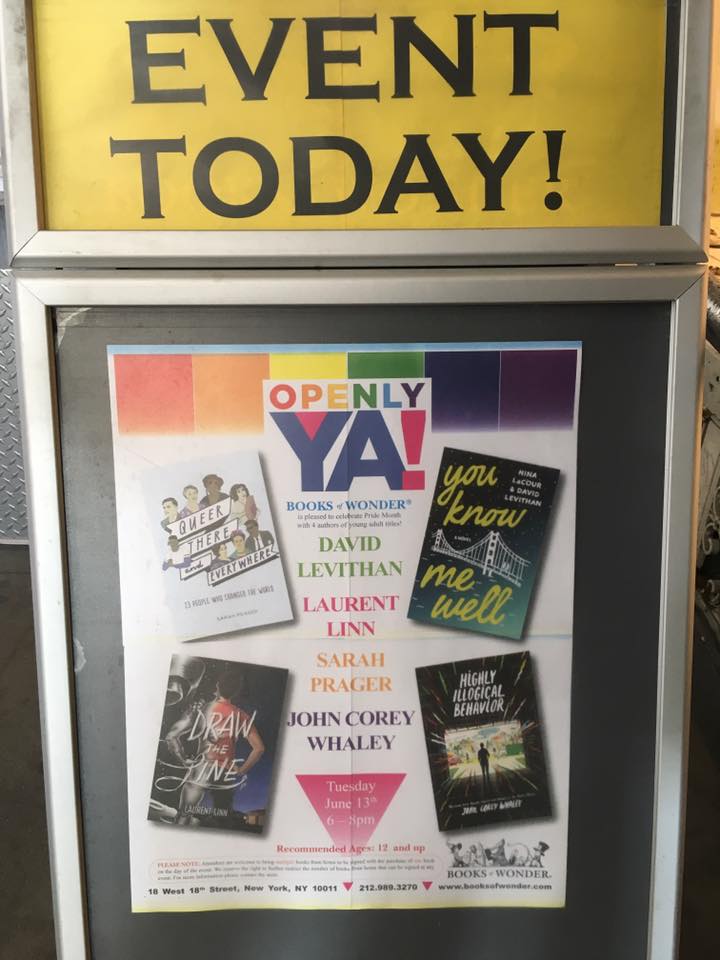 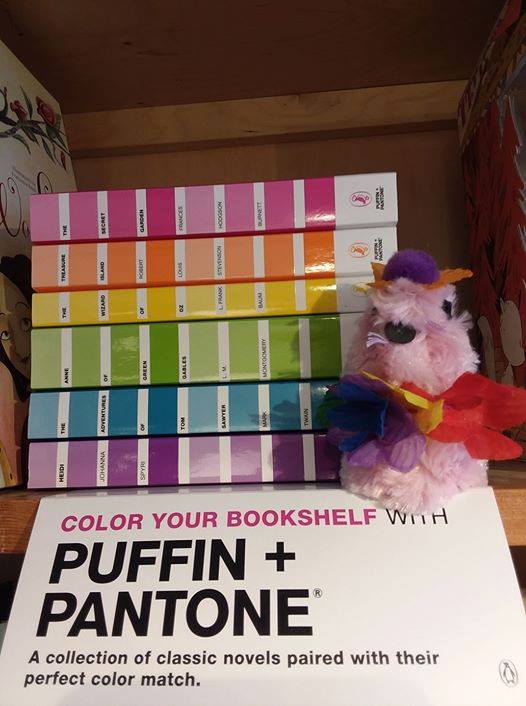 June is LGBT Pride Month, and bookstores across the country are celebrating the queer community with a variety of creative and empowering events.

In addition to responding to the politically polarized atmosphere that ramped up during last year’s presidential election, this year’s pride celebration is especially poignant, since this June is the one-year anniversary of the mass shooting at Pulse, a gay nightclub in Orlando, Florida, that killed 49 people on June 12, 2016. Lynn Mooney, co-owner of Women & Children First in Chicago, said her store has a long history of celebrating LGBTQ pride and championing gay rights.

“We’ve been doing Pride stuff for years and years and years, but we maybe have a slight uptick in the amount of Pride programming we’re doing this year, just because we’re living in such a politicized moment. But Pride events are just something we’ve historically always done,” said Mooney.

This year, Mooney played a pivotal role in helping to stage a local Pride rally, which took place last Sunday in Chicago’s Andersonville neighborhood, where the bookstore is located. Women & Children First was also a formal sponsor of the rally, which drew 1,000 people and was timed in conjunction with the LGBTQ equality march in Washington, D.C.

Mooney, who is a member of the board of the local chamber of commerce as well as the chair of the committee in charge of the neighborhood’s annual Midsommarfest, said she also suggested combining the rally and the festival this year. The event, hosted by local actress Fawzia Mirza, featured music, vendors, and appearances by elected officials and representatives from LGBTQ groups, with special guests like Candace Gingrich of the Human Rights Campaign and Rick Garcia of LGBTQ Impact.

At the store, said Mooney, Pride programming ranges from activism to open mic performances. “As part of our ongoing activism series we’re showcasing an organization called Project Fierce, whose goal is to reduce LGBTQ youth homelessness in Chicago. Then, on June 17, we had our annual LGBTQ Pride storytelling show called ‘You’re Being Ridiculous,’” said Mooney.

Other events at Women & Children First this month included the Sappho’s Salon open mic, which started out 12 years ago as a monthly lesbian salon; Mooney said the store reintroduced the series two years ago in a more intersectional format in order to be more inclusive.

The Green Toad Bookstore events coordinator Amy Gallop said that the Oneonta, New York, store celebrated Pride Month with an open mic night on June 1, part of the store’s series of storytelling open mics in collaboration with Roots Brewing Company, which is located right across the street from the bookstore. During the event, The Green Toad also had a live video feed on its Facebook page, Gallop said.

“I think close to 10 people got up to the microphone and told really heartwarming personal stories, some very funny, about their life as part of the LGBTQ community,” said Gallop. “The bar was really packed, so it was nice to get a lot of people who weren’t necessarily there for the event but stayed anyway because of the energy in the air.”

The store also staged the event in collaboration with Oswego County Pride, which put on the very first Pridefest in the region in downtown Oneonta on Sunday, June 11.

In addition, said Gallop, “the store is pretty active on our Facebook and Instagram so there was a lot of advertising for the open mic, but we also posted some other items, including book recommendations, along the lines of Pride Month. Also, our owner, Jim Havener, makes sure we always have the newest and most noteworthy books and that includes a really progressive and inclusive selection throughout the store.”

Gallop said Havener wants to make sure that The Green Toad is reaching out to all of the neighborhoods and groups in the community so the store can be a resource or a safe space for anyone who needs it. This effort includes the store’s new social justice book club, which will meet for the first time on July 13 to talk about Jordan Flaherty’s No More Heroes: Grassroots Challenges to the Savior Mentality (AK Press).

On Saturday, June 24, Brazos Bookstore in Houston, Texas, will host Drag Queen Story Hour, to be presented by the performance company created by author Michelle Tea and San Francisco's RADAR Productions. At the Brazos event, local drag performer BlackBerri will read to children ages two to nine from Red: A Crayon’s Story, written and illustrated by Michael Hall (Greenwillow Books), although all ages are welcome to attend.

Events coordinator Ben Rybeck said the store’s staff and customers are all very excited about the store’s special story time in honor of Pride Month.

“I know they have done successful Drag Queen Story Hours in other cities like New York and San Francisco and maybe a couple of others, but this is the first time they’re trying it in Houston, and it will be right on the day of the Gay Pride Parade here, too,” he said.

Rybeck said the Drag Queen Story Hour group actually reached out to the store first, in part because Brazos has been very active on social media and with displays around Pride Month as they try to drum up excitement, he said.

“They saw what we were doing and thought it would be a good fit, and we jumped at the opportunity,” said Rybeck. “We’ve seen just a huge amount of support for this event. It’s been covered in the media around here leading up to it, and our regular customers are really excited, so I think it will be a great celebration this weekend.”

Rybeck said the store will definitely do the event again if it goes well, which is likely in a city as open and inclusive as Houston, where people want to hear from all different voices.

“Our goal here is to engage with every single community in Houston,” said Rybeck. “We want to work with the people who make this an exciting and diverse city, so we’re always looking for continued partnerships in those areas.”

“The authors all had such diverse stories and books and backgrounds but were united by their examination of the intersection of queer identity with other aspects of their lives,” said Van Engelenhoven. “The crowd was equally enthusiastic, bought a lot of books, and stayed to talk to the authors afterward. It was one of my favorite events we’ve had at Trident.”

The store has another event coming up on June 26 with Arthur Levy, whose historical thriller, Coda (Koehler Books), is about Tschaikowsky’s love affair with another man. Then, on June 27, Van Engelenhoven will launch her new queer YA historical novel, The Gentleman’s Guide to Vice and Virtue (Katherine Tegen Books, under the pen name Mackenzi Lee), an adventure story of two best friends on their grand tour of Europe in the 1700s.

“We generally have had displays in the past, and our servers and booksellers wear Pride gear on the day of the Boston Pride Parade, but this is the first year we’ve specifically focused on LGBTQ events as well in June,” said Van Engelenhoven. “People have been so excited and so supportive. Our Pride events have actually been our biggest events of the month. My favorite was, at our ‘Queer Ladies Speed Dating’ event last week, one of the participants told me they wouldn’t necessarily go to that kind of event at a different location, but since it was at Trident and they know we are a safe space for LGBTQ people, they gave it a shot and had a great time.”