The auction will begin at 12:00 p.m. EDT on Sunday, September 9, and continue through 12:00 p.m. EDT on Saturday, September 15, and feature a wide array of hand-decorated piggy banks submitted by nearly 100 authors, illustrators, and celebrities so far. The current collection of piggy banks can be seen here. The piggy banks will also be on display on September 9 during a launch party at Literati Bookstore in Ann Arbor, Michigan, and will feature a piggy decorated by one of Literati’s owners, Mike Gustafson.

“We’ve been amazed at the incredible support we’ve received from the book industry and beyond,” said Binc Executive Director Pamela French of the online event, which originated in 2016 as a fundraiser for an employee at Parnassus Books in Nashville, Tennessee. “Celebrities including authors, illustrators, singer/songwriters, television and movie personalities, animators, graphic artists, and a famous chef offered to decorate banks for the auction. We couldn’t be more impressed at their piggy-painting prowess and we can’t thank them enough for donating their time and talent to help Binc assist booksellers and their families after emergencies.” 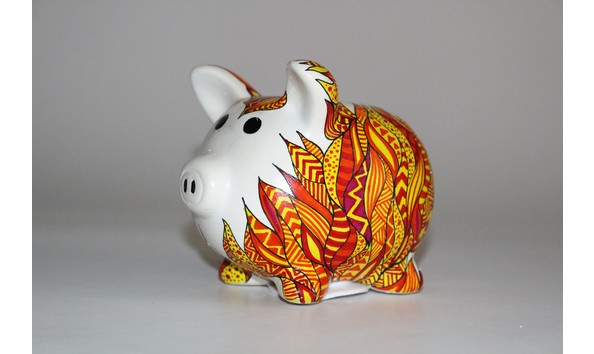 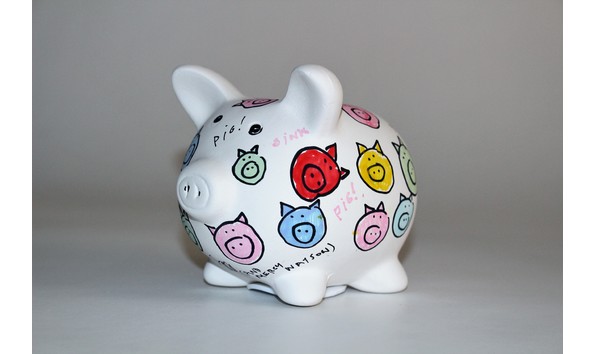 To make this year’s auction a success, Binc is asking booksellers to share the Bank on Booksellers auction link on their social media pages. Booksellers can also go to Binc’s website to download marketing materials, including flyers, postcards, and a press release, and follow Binc’s Facebook, Twitter, and Instagram pages to see new piggy banks as they are posted.