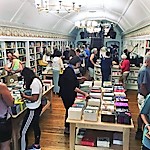 Dotters Books in Eau Claire, Wisconsin, is slated to open in mid-September.

Fountain Books in Richmond, Virginia, will be celebrating its 40th birthday this year.

Auntie’s Bookstore in Spokane, Washington, will celebrate 40 years in business on September 8. Festivities will include discounted merchandise, giveaways, and cake.

The Cap Times talked with Jes Lukes and Gretchen Treu, the new co-owners of A Room of One’s Own Bookstore in Madison, Wisconsin. 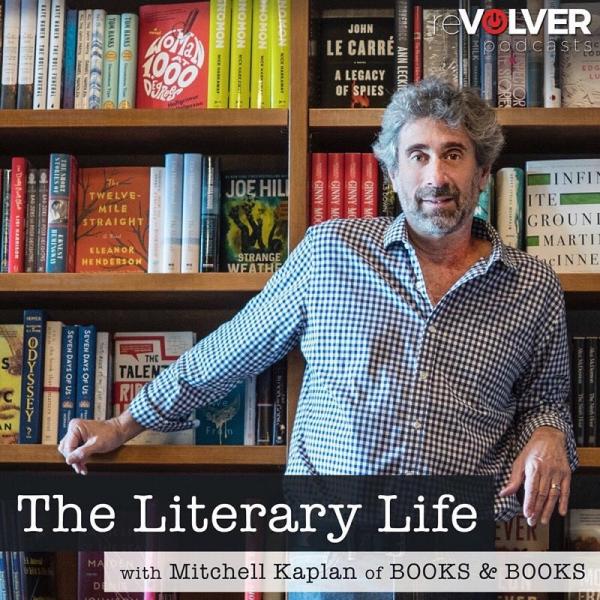 The Charleston City Paper talked with Itinerant Literate owners Christen Thompson and Julia Turner, who launched a South Carolina bookmobile in 2015 and opened a storefront earlier this summer.

Avid Bookshop in Athens, Georgia, has launched a fundraising campaign to help offset the costs of damages caused by severe flooding at its Five Points location on Friday, August 24. The store reopened on August 28 and tweeted, “Thank goodness for an amazing landlord and a fabulous community.”

Powell’s Books in Portland, Oregon; The Ripped Bodice in Los Angeles, California; and Books Are Magic in New York City were included on G Adventures’ list of 10 must-see bookstores around the world.