The City of Trenton, New Jersey, is joining with the local downtown association and the state economic development agency to offer financial incentives for an independent bookstore willing to set up shop in the city’s downtown area. 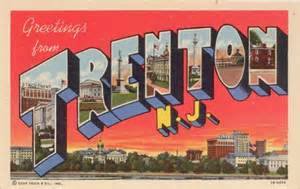 (Courtesy of Trenton Businesses in the News Facebook page)

Classics Books & Gifts, as an economic development specialist to scout out the best businesses in the region and explore whether they would be interested in opening an additional location in a new market. Maywar, previously a project manager for the Trenton Downtown Association, began conducting outreach for the project beginning in 2016 to see what kinds of businesses local residents were looking for in their community.

“We didn’t know exactly what [kinds of businesses] we wanted, but we wanted to make sure that it wasn’t just three people at City Hall making the decisions, so we did outreach into the community, both the people that live here and the people that work here, and asked them what they would like to see,” Maywar told Bookselling This Week. “We visited community groups and we had an online survey, which the local paper wrote about so that people would go on there and we could hear from a lot of different people.”

The survey ended up getting about 650 respondents, which Maywar said is decent for Trenton in terms of a representative sample. It turns out that what people wanted most was a high-end bakery, but what they wanted second most was an independent bookstore that sells new books.

“People we talked to were very excited that there would be new places they could shop here in the city. I think there’s definitely a demand here on the consumer side to shop locally,” said Maywar. “Part of it is there’s a desire in the city to spend locally and keep that money here, where it can create jobs.” 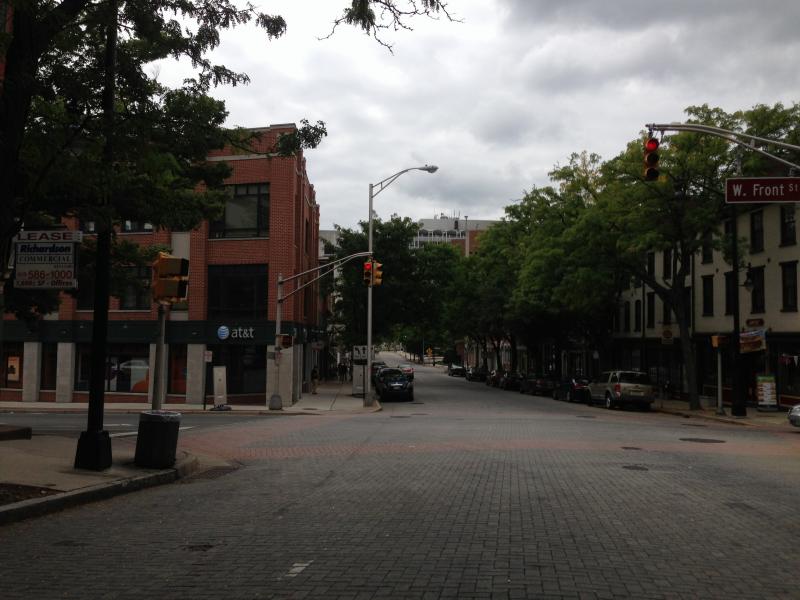 According to Maywar, the city’s demographics — a customer base of 85,000 residents and 20,000 state workers — are incentives in themselves for bakeries and bookstores considering this opportunity. However, the city is also offering financial incentives for these businesses as well: $5,000 in façade grants (with $2,500 of that provided by the Trenton Downtown Association) and a $5,000 signing bonus. The Downtown Association is also offering $100 in parking vouchers for customers, and the city is working with several banks willing to provide low-interest loans for businesses that sign on.

One of the most enticing incentives comes courtesy of the New Jersey Economic Development Authority (NJEDA). Through the agency’s new business lease incentive, businesses that sign on can expect to be reimbursed for 15 percent of their annual lease payment for two years of a five- to 10-year lease if they decide to rent space within a designated area. Christina Fuentes, senior Garden State Growth Zone development officer for NJEDA, said that beginning last June, the agency launched a pilot program offering $200,000 in grant money per each of five cities it labeled Garden State Growth Zones (Passaic, Paterson, Atlantic City, Camden, and Trenton), which they could use to expand their downtown corridors over a three-year period.

“The 300,000 small businesses and landowners who have sites within the eligible areas can apply for these programs,” said Fuentes. “Each city was able to pick the area they wanted to apply the grant money to. We left it up to the municipality because we thought each city would know best.”

NJEDA is also currently offering a business improvement incentive program, which reimburses small businesses and landlords with up to $20,000 to undertake physical improvements to their buildings. These programs for small businesses, she said, augment NJEDA’s programs that incentivize larger corporations to move to the area.

Although Trenton has a lot of restaurants and event venues, the retail scene is a bit spread out, so the NJEDA offer was greatly appealing to city officials who were already looking to create a unique retail cluster, said Maywar. While the city initially identified a specific area to apply the NJEDA funds to, officials were able to convince the agency to expand the area of funding to a inlclude a business cluster along Trenton’s Warren Street. This four-block area currently contains 12 empty storefronts perfect for new businesses to set up shop, Maywar said.

“The goal is to create a cluster of businesses so that when you walk out one door you see the next one,” said Maywar. “We have the general area identified, but within that the business would have to come through and see which space suits their needs the best.” 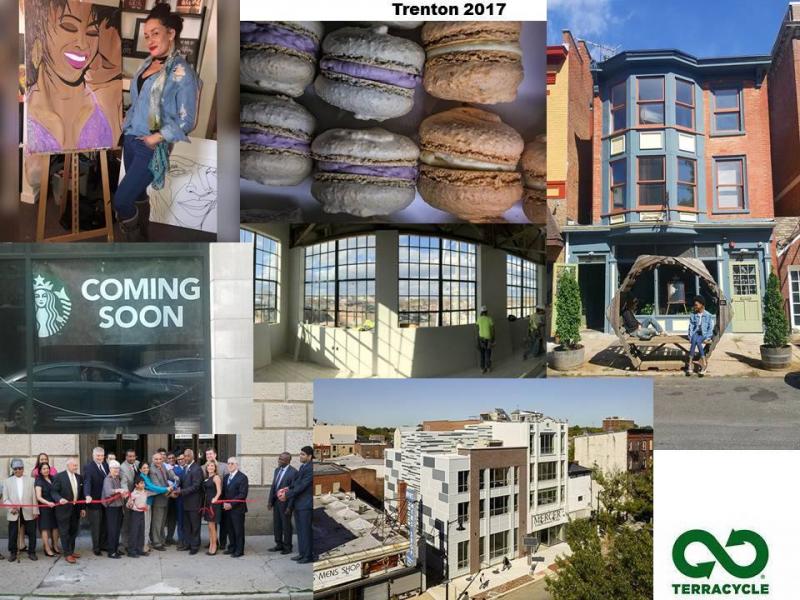 Right now, the city is still working on recruiting candidates to open these businesses that received the most requests from community members: a bakery, an indie bookstore, a women’s clothing boutique, and a cheesecake restaurant. So far, two candidates have expressed interest in opening a bookstore and six have expressed interest in opening a bakery, said Maywar.

“We made a list of all the bookstores that were well-regarded within an hour’s drive and started reaching out to them, giving them the demographics, selling them on the incentive package we put together, and giving them some periodic updates about new folks coming in and activity going on in the area,” said Maywar.

He is also providing candidates with letters from some of the original survey respondents, as well as promotional assets with information about the city’s business environment, demographics, and other information for retailers. Prospective businesses also receive information about successful existing businesses in the vicinity of the “Warren Street Cluster,” which include an Italian restaurant, a barbecue spot, the Passage Theatre, a Starbucks, and a Subway.

According to Maywar, new businesses can apply to the program by providing their business plan, and existing businesses should provide their business plan and profit-and-loss statements from the last several years. For indie booksellers considering the opportunity, it would be ideal to hear from existing stores seeking to open a second spot or to relocate, said Maywar.

“It’s always great to have somebody that has a brand, that already understands how the business works, that has cut their teeth on customers, that understands how to make sure they have the proper inventory,” Maywar said. “Having somebody with that experience is always a good place to start.”

An indie bookstore selling new books will be a great addition to the Warren Street retail cluster, Maywar said, in part because the city has been looking to attract new retail businesses with a high trade radius. Unlike a pharmacy or a grocery store, with locations every few miles, people tend to be willing to drive further away to visit an indie bookstore, Maywar said.

“People do travel further for an independent bookstore, whether it’s new or used,” he said. “We were looking for places with that kind of attraction power and the idea of a bookstore fell right into it.”

In fact, Maywar is living proof. When he chose Trenton for his own bookstore’s second location in 2005, the business did so well he decided to shutter his flagship store in New Hope, Pennsylvania. In 2012, he was able to buy his building.