Indie hardware retailers are currently holding their own in the age of Amazon for the same reasons indie booksellers seem to be, ranging from customer service and product knowledge to the convenience of being local to ongoing business innovation.

Business Insider recently published an article exploring a number of reasons why independent home improvement stores have been able to stave off the online retail giant’s encroachment with greater success than big box stores like Home Depot. “The nature of the products they sell lends itself to human interaction,” BI wrote. “Buyers still want to ask a person how things work, or how to mix paint, or which colors to select in the first place.” 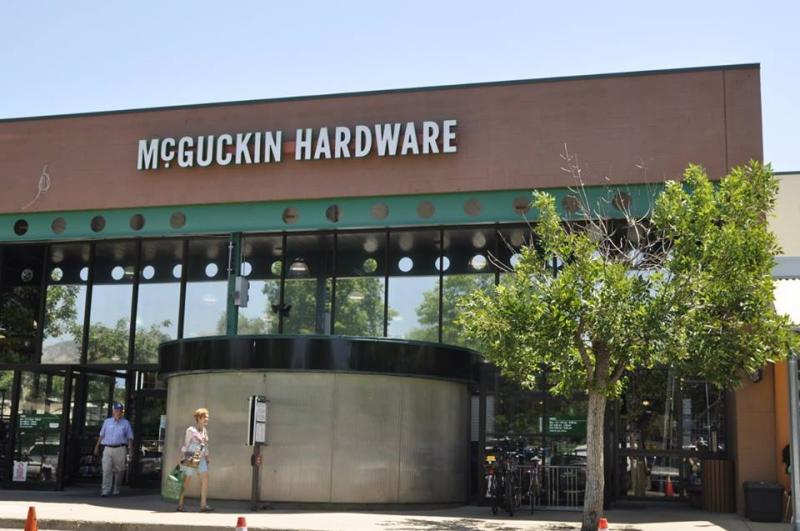 The article highlights the achievements of ACE Hardware, the world’s largest retailer-owned hardware cooperative, which now has 5,000 locally owned and operated stores in 50 states and 60 countries; the company’s new advertising campaign heralds the recent opening of the company’s 5,000th store. ACE CEO John Venhuizen told Business Insider that a key factor for the company’s success is superior customer service.

“When a local business provides an irrational level of service to their local neighbors, that’s hard to compete with on a big-box or a dotcom national scale. Every small business can do that,” said Venhuizen. Another place where the parallel to indie bookstores is clear: stores located near customers’ neighborhoods can also be a big advantage, Venhuizen said.

According to Scott Wright, executive director of the North American Retail Hardware Association (NRHA) Retail Leadership Institute, the success of the association’s 35,000 independent hardware stores, home centers, and lumberyards throughout the U.S. and Canada is buoyed, in part, by advantages similar to those cited by Business Insider that drive consumers to their local hardware stores. Wright said his organization, of which ACE is a member, puts a particular premium on the service store staff can provide.

“Staffs need not just product knowledge but project knowledge as well, so that is something at the NRHA that we try to help retailers with: getting their staff’s knowledge up to speed so that they can provide that level of service that people expect from their independent retailers,” said Wright. NRHA provides education to indie hardware retailers as well as leadership initiatives and staff training modules, he said, and one of the main topics that came up at a roundtable he moderated this summer was how stores can advance in e-commerce.

“Retailers are taking measures to get products on their websites so people can at least see what’s available in-store; that will hopefully drive them to the store to purchase those products,” said Wright, who added that NRHA’s members are concerned about Amazon, having seen many chain retailers in different sectors fail as a result of the changing nature of how people buy products.

“Our constituents know the changing nature of how people are shopping, and they want to be part of that, whether it’s a full-blown omnichannel initiative or just having a website that ties into their inventory so people can see that they have what they need for their project in-store,” he said.

Like indie bookstores, indie hardware retailers are embracing an approach that blends online and offline strategies. One major initiative throughout the indie hardware industry right now, which ACE Hardware is experimenting with, is buy online/pick up in-store, said Wright.

“I’m a do-it-yourselfer, and I certainly like to be in-store to see what the alternatives are for a new project I’m working on,” said Wright. “If I know what I need, being able to purchase it online in the quantities I need and then pick it up in-store is definitely a time-saver.” 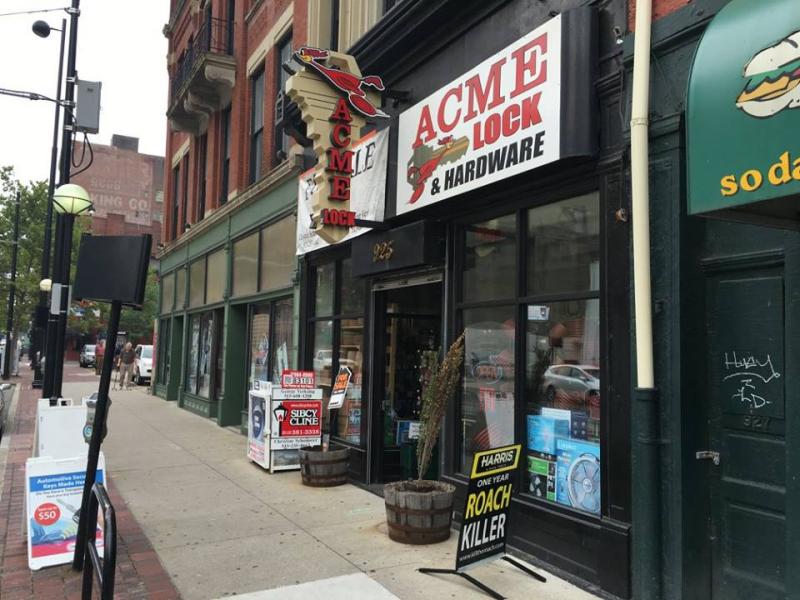 And, just like indie booksellers, independent retailers in the hardware industry have always been big on staging creative events that drive customers to their stores, whether it’s a ladies’ night, a barbecue, or a kids’ event, like building a birdhouse. Events for children tend to draw millennial parents, which helps to broaden stores’ audiences, said Wright.

“Many retailers are very creative when they stage events. It’s something that independents are able to do, to get creative and get their staff involved in planning and putting on the event,” Wright said.

Overall, creating a community that depends on human interaction is one of the main competitive advantages that independent retailers of all kinds, from indie hardware stores to booksellers to pharmacists to grocery stores, continue to hold against big box stores and online retailers like Amazon.

As Venhuizen told Business Insider, “Many people like to still physically see and touch and have the five senses. We had a big 5,000-store celebration [this weekend]. Many of them were out there smoking meat on a grill. You can’t smell that on Amazon.”