BerkShares, a local currency designed to foster a stronger community by keeping commerce local, launched in 2006 in western Massachusetts with more than one million BerkShares circulating through 100 area businesses in the first year. Almost seven years later, the program has grown to include more than 400 businesses in the state’s Berkshires region as well as some towns in New York and Connecticut, and more than four million BerkShares have flowed through participating businesses.

Eric Wilska, owner of The Bookloft in Great Barrington, Massachusetts, signed the store up to accept BerkShares in the inaugural year. “I liked the idea. To me, it made economic sense,” he said. 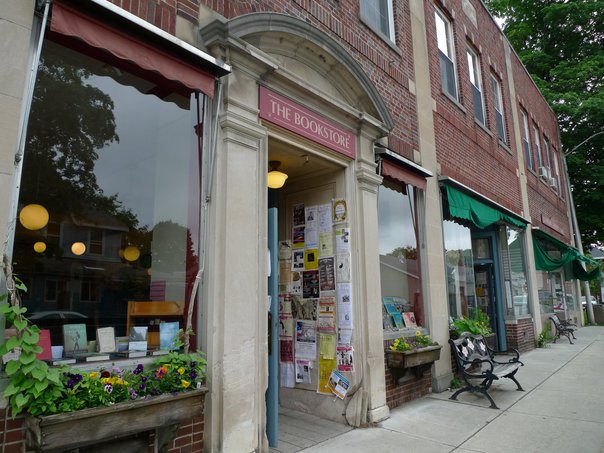 In Lenox, Massachusetts, The Bookstore, owned by Matt Tannenbaum, joined in the program early on. “It’s all about community and that’s good enough for me,” said Tannenbaum.

Though the store doesn’t see large volumes of BerkShares coming through, Tannenbaum uses many of the notes he does get to purchase items from other local businesses. “Because you can only use it locally, you keep your money local,” he said.

One-note BerkShares can be purchased for 95 cents at any of 13 participating bank branches in the region, then be used at face value to purchase a product, effectively earning the customer a five percent discount. The notes are printed in one, five, 10, 20, and 50 denominations by Crane & Co., which prints United States federal dollar bills.

Notes received by participating merchants can be given as change for BerkShares purchases, be awarded as bonuses to employees, or be used to purchase supplies or goods from other participating local businesses, and they will maintain the full value of the note. If they are returned to a bank for U.S. currency, the bearer will receive 95 cents for each one-note BerkShare turned in.

Wilska noted that the bills are exciting to get because the currency is textured and colorful, as though it were from another country. “They’re very handsome,” he said. “The graphic work is really superb.”

The bills bear the work of local artists, and several of the area’s prominent figures are featured on the notes, including Herman Melville, W.E.B. du Bois, and Robyn Van En, who is known for bringing the community-supported agriculture (CSA) movement to the region.

Tannenbaum is proud that The Bookstore is part of the BerkShares program and truly believes in the buy local message that it sends. By participating, The Bookstore is “another face of the movement,” he said. 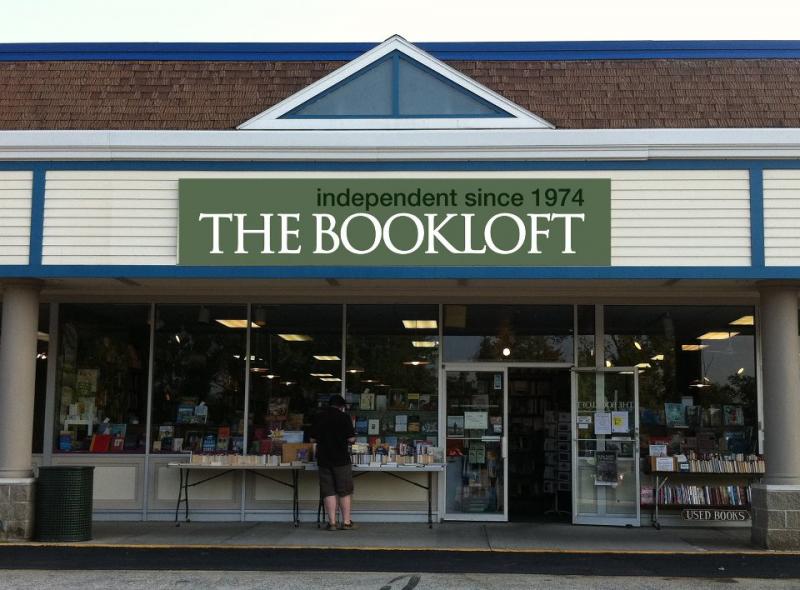 Though The Bookloft saw a decline in use in 2009 when the BerkShares discount went from 10 percent to five percent, Wilska believes the program will continue, and he is eager to see where it will go in the coming years.  He is particularly interested in seeing the program grow to encompass a greater range of local services. “Say you could pay your taxes, the gas company, or the local newspaper for advertising” with BerkShares, he said. “It’s a great concept. The goal is really wonderful: keep it local.”

BerkShares is a nonprofit program, sponsored by the Southern Berkshire Chamber of Commerce and managed by the Schumacher Society via BerkShares, Inc.

Learn more about BerkShares from PBS Newshour’s “How to Print Dollars in Your Own Backyard and Keep Them Away from Wal-Mart.”