HarperCollins and Ingram Content Group are working with independent bookstores to initiate a P+E (print and e-book) bundling program. The program gives shoppers the opportunity to buy a book and, for a small additional sum, receive an electronic version of the book via BookShout. The program was designed with simplicity in mind in order to appeal to customers and is being advertised through prominent in-store displays. 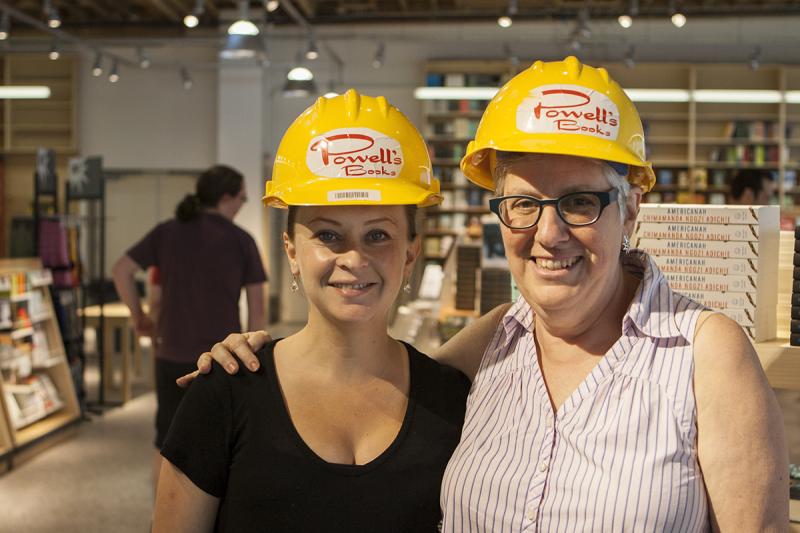 On August 1, Powell’s Books reopened the front entrance of their flagship store in Portland, Oregon, located on the corner of Burnside Street and Northwest 10th Avenue. The Southeast entrance and the remodeled Green and Blue rooms were all closed for six months for renovations. Improvements include a new roof, entrance, energy-efficient windows, fresh paint, skylights, and upgraded lighting.

“We are thrilled that the remodel has allowed us to further highlight our love for books and reading while showcasing the beautiful natural features of the two rooms,” commented CEO Miriam Sontz. Work will continue on the exterior of the building, including the store’s marquee.

New London, Connecticut’s Monte Cristo Bookshop is becoming a nonprofit cooperative and will be run by a nine-member board of directors as co-owners Christopher and Gina Jones are pursuing new career interests, The Day reported. The store’s new business model, which will be discussed in detail at a meeting scheduled for August 11, will include volunteers who will do much of the work needed in the bookstore.

The bookshop, though profitable, did not bring in enough funds to comfortably support his family, Christopher Jones told The Day. Michael Whitehouse, a marketing consultant, came to an agreement with the Joneses to serve as executive director of the bookshop and will be guiding them through the process of converting the store to a cooperative. The bookstore’s inventory will be donated to the nonprofit and the Joneses will continue to be active with the store until the transition is complete. A reopening event is slated for August 23 and 24.

“This is exciting,” Christopher Jones said. “The way the store was put together and the way it was run has proven to me the community has what it takes to support something like this.” 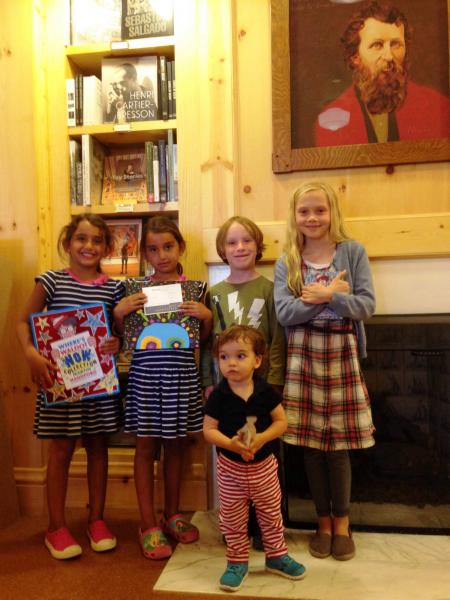 The Find Waldo Local community-building event that took place last month was a great hit for DIESEL, A Bookstore’s newest location in Larkspur, California, which opened last July and participated in the program for the first time this year. More than 80 children participated in the scavenger hunt and merchants and townspeople came together in the neighborhood to support local shops and take part in the events.

“We made some great connections with neighboring businesses. All the merchants who took part were wholeheartedly behind the scavenger hunt. Some made donations to the prizes, and one business owner even suggested we do another at Christmas,” said DIESEL’s Clare Doornbos.