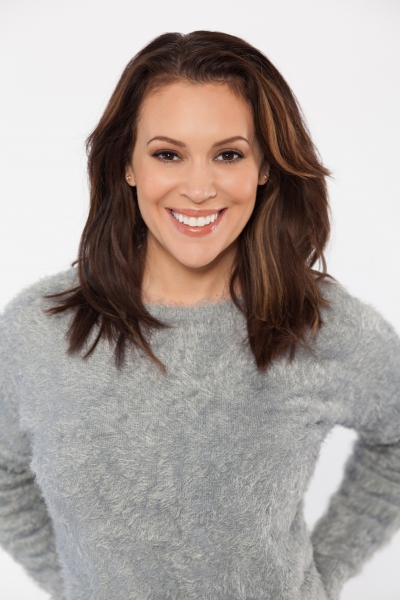 has spent almost her entire life in the public eye as both an actress and a lifelong activist passionate about fighting for human rights worldwide. A famous child actor, Milano continued to work throughout her adulthood in both television and film, most notably starring in the popular television series Who’s the Boss? and Charmed.

In 2003, UNICEF invited Milano to become a National Ambassador in recognition of her charitable work on behalf of children. Since then, Milano has been a champion of children’s rights, working with UNICEF to raise money and awareness and provide aid to the children in need all over the world. Milano also speaks to kids in schools around the country to encourage civic-mindedness early, discussing the importance of voting and teaching kids how to fill out a ballot.

Milano lives in Los Angeles with her husband and two children. Most recently, she helped popularize the #MeToo hashtag on Twitter, which sparked the massive viral movement, and was named one of the 2017 Persons of the Year in Time magazine alongside other prestigious activists.

In December 2018, Scholastic acquired Milano’s debut children’s book series, Hope, to be illustrated by Eric S. Keyes, an animator and character designer on The Simpsons, with the first book in the series to be published on October 1, 2019. This empowering middle-grade fiction series meant to inspire a new generation of activists is centered on a spunky 11-year-old girl named Hope Roberts who seeks to create social change in her community. Scholastic Audio will release the audiobook narrated by Milano simultaneously with the hardcover edition.

Children’s Institute 2019 will also feature keynote speeches by authors Ann Patchett and Elizabeth Acevedo; educational sessions for booksellers on a range of topics; and networking events, author receptions, and parties.