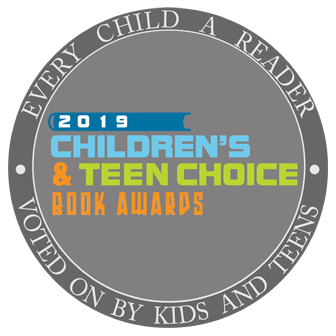 Children and teens will choose the winners by voting online and in schools, bookstores, and libraries around the country; the voting period ends June 2.

Nominations are being accepted for the WNBA Pannell Award, which honors bookstores that foster a love of reading and books in children and young adults.

Prizes announced included the Andrew Carnegie Medals for Excellence in Fiction and Nonfiction and the winners of the ALA Youth Media Awards, including the Newbery and Caldecott Medals. 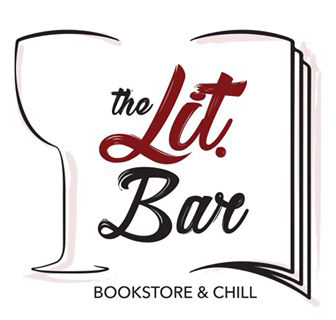