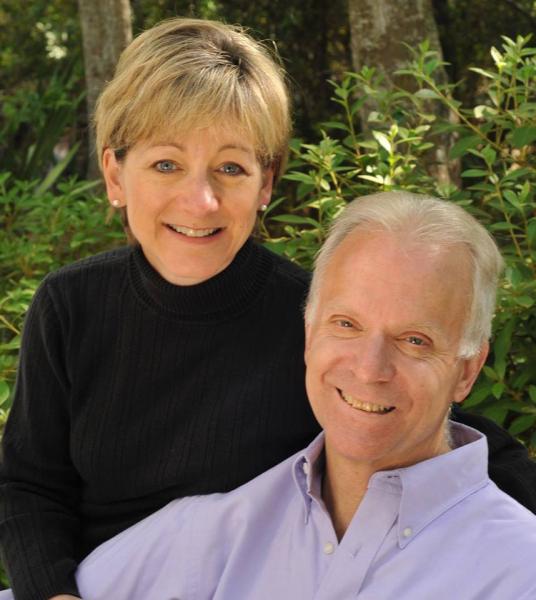 “It’s been our goal to offer a working community bookstore as part of the training experience we offer at our bookstore boot-camps,” said Donna Paz Kaufman. “While none of the spaces we’ve previously considered could support a sustainable retail bookstore, a two-story building in Amelia Park, a traditional neighborhood development on Amelia Island, became available and a purchase agreement was reached.”

The bookstore and bistro will occupy 2,400 square feet on the first floor. A similarly sized second floor, The Second Story for Arts & Creativity, will showcase art books and art by local creators and will be used for hosting programs and performances, story times, and discussions. The Second Story will also be made available to area book groups and nonprofit community groups. An open-air courtyard adjacent to the building will offer café seating.

The store’s name is based on the Kaufmans’ volunteer effort to support the performing arts on Amelia Island. The “An Evening of Story & Song” concert series was created shortly after the Kaufmans relocated to Fernandina Beach from Nashville, Tennessee, in 2002. Over the years, singer/songwriters, including many Grammy Award-winning artists, have performed live, original music in a listening room environment. Given the name recognition and loyal following for the concert series, Story & Song was a fitting name for the bookstore, according to the Kaufmans.

“The combination of books, gifts, music, art, wine, coffee, and fresh food in a lively, friendly space will make Story & Song a favorite destination for friends and neighbors, as well as thousands of visitors that Amelia Island draws each year,” said Mark Kaufman. “The peaceful neighborhood setting offers a relaxing, refreshing escape from ‘screen fatigue’ and the busyness of our lives.”

In addition to serving the local community, Story & Song Neighborhood Bookstore Bistro will be an extension of Paz & Associates’ training support for new and prospective bookstore owners. “Our general trade indie bookstore will illustrate the best practices of the business of bookselling, offering internships and learning opportunities for those who want to test the waters before taking the plunge,” said Donna Paz Kaufman.

The Kaufmans plan to open Story & Song as soon as necessary renovations are complete.